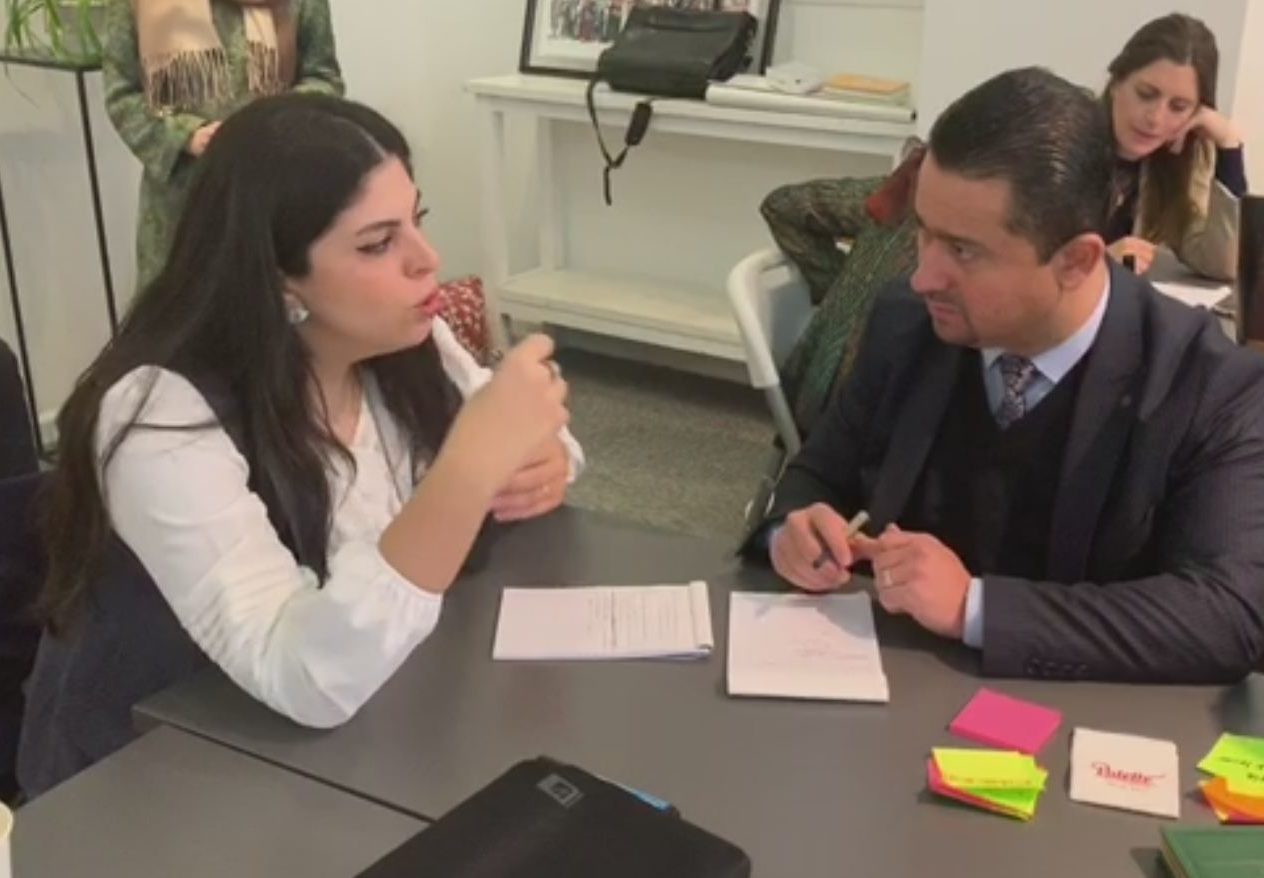 With the arising challenges faced by the media sector in the MENA region, and the increased need to develop the journalists’ skills, Maharat Foundation and Deutsche Welle Akademie organized an idea lab entitled “Reimagining Journalism Studies for the Middle East” that gathered representatives from media faculties, technology experts, and entrepreneurs from the MENA region to discuss potential tools to develop academic curricula and to find new solutions for media studies in the digital age. The idea lab was held in two rounds, in January and February 2019. Following the first round of the Idea Lab, online working groups worked on the development of the prototypes for future journalism training concepts. The prototypes were then be presented and discussed in the second part of the Idea Lab. The prototypes were developed based on human-centered design, which is a creative approach to problem solving. It’s a process that starts with the people you’re designing for and ends with new solutions that are tailor made to suit their needs.